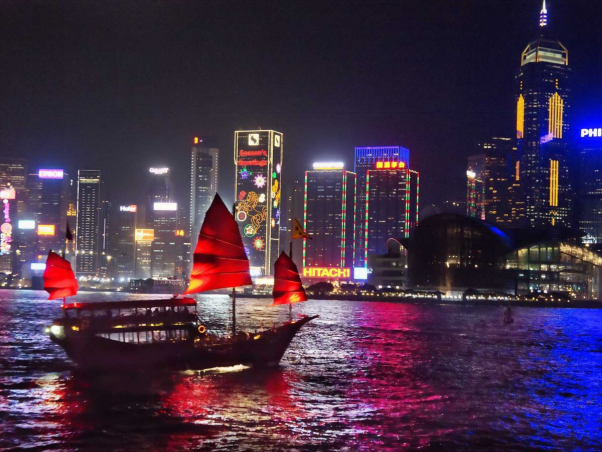 Those who have been fortunate enough to visit Hong Kong have experienced the wonder one of the world largest economies. The city, home to a number of financial institutions and corporate conglomerates, has one of the most thriving hospitality industries boasting some of the most luxurious hotels and restaurants. However, Hong Kong is really known for an economy supported by a variety of industries.

In this island city, this wealthy locale has been an attractive place for many entrepreneurs for years. Finding office space is no longer a problem, as Hong Kong’s commercial real estate market has a number of traditional and alternative office leasing formats. In addition to the standard co-working and virtual office formats, serviced offices in Hong Kong can accommodate your business. The problem is no longer whether you can find affordable space but where to set up shop.

Let’s take a look at some of the best locations to get started with a serviced office space in Hong Kong.

While you can consume a good portion of your time in the Golden Shopping Centre, and your money, a few miles away in Hong Kong’s central business district, known as The Central, professionals can experience the awe of working among some of the most internationally-known, wealthy institutions. Key areas that are a draw for both business and tourism are the Bank of China building and HK Convention and Exhibition Centre.

The area is located below Victoria’s Peak, which is directly across the harbour from Kowloon. In this area, financial titans, government consulates, and other corporate interests make this location their home. The area bordered by Aberdeen (Wing Kut Street), Admiralty and Victoria Peak has been the centre of international trade and finance since the British colonial era in 1841. For those looking for office space, this area is serviced by a few leasing companies that can provide you with office space.

Another possible lucrative market is the Pearl River Delta (PRD) located around the Pearl River estuary. As one of Hong Kong’s most densely urbanised areas, the PRD is known for being a consumer market, a trading hub, a services market and place for investing. The area has one of the fastest growing economies, and because of its link with Hong Kong, it has seen rapid growth in the last couple of years.

Described as a boon economy, the PRD’s economy is primarily supported through trade of goods, services and capital among major cities Guangzhou, Shenzhen, Zhuhai, Macau, Zhongshan, Dongguan, Foshan, Huizhou, Huiyang, Huidong, Zhaoqing, and Jiangmen. For this reason, this area’s population is expected to become one of the largest in the world, overtaking even The Central in terms of business. Those looking test out this market might take advantage of the numerous all night co-working spaces or even the virtual office, both offering professionals a lot of flexibility.

As with many other international locations, where there is a port, there are opportunities for business, and Hong Kong’s Container Terminal 9 offers prospective business interests the opportunity to take advantage of this area’s import/export trade. The port is undergoing a facelift that when completed will provide those doing business in this area six berths with a capacity to hold more than two million twenty-foot equivalents (TEO) yearly. This area is primed to be one of the busiest ports in the world.

An Island With Plenty Of Growth

Hong Kong’s beauty is the stuff of legend, but on a more mundane level, its business economy offers any entrepreneur a number of options. Entrepreneurs can find they have a place among all three areas whose intertwining interests go back and forth between finance and trade. The Central, PRD and the port are the financial backbones of a city-state whose economic presence in the world has been long-standing. 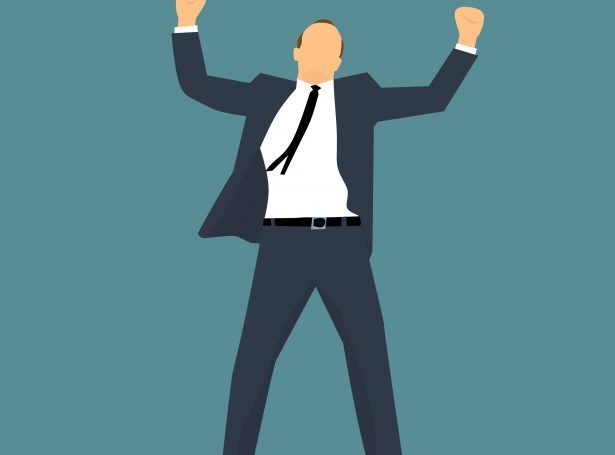 Winners do know what is important to be successful

Leadership Development Academy: Why Every Company Needs One 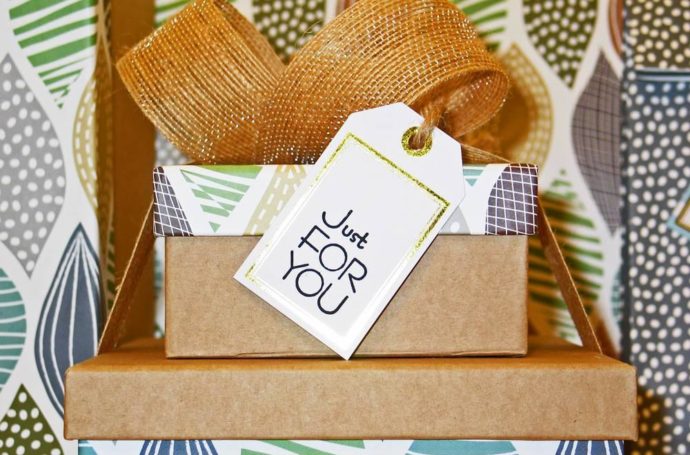 Why Smart Packaging is So Important for Creative E-Commerce Stores