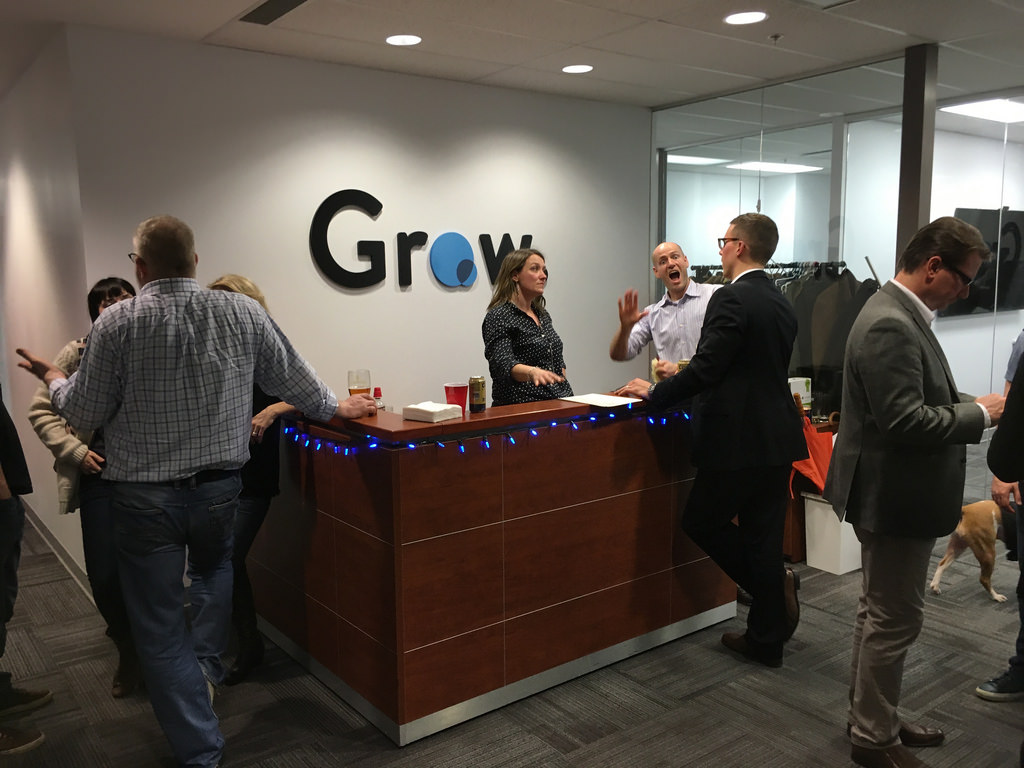 Office parties have always had something of a reputation – we certainly don’t need to go into the in’s and out’s of why.

Some companies limit them to Christmas, but if you’re one of the lucky few who are able to party during the summer months then it’s fair to say that there are a wealth of different events that can make it a roaring success.

We’re not talking about all-day drinking sessions in the beer garden (although this might sound appealing to some offices) but rather some creative ideas that can really appeal to everyone from Barbara on accounts, to Tim in marketing.

Let’s now take a look at some of the best events for your summer office party that can really make a mark.

If you have a particularly young office, this first suggestion might not be everyone’s cup of tea. However, even if not everyone was old enough to remember Crystal Maze, there’s no doubt that the concept is still modern and will be enjoyed by most.

In simple terms, it’s a team-building event. The Crystal Maze element throws a much more advanced element to it though, with each different zone testing participants’ skills.

The best part of all? The winning team get to collect the famous gold tickets swirling around in the crystal dome.

Let’s stay on the topic of television shows, by this time switching to It’s A Knockout. Again, this is something that might not be overly familiar to the entire office, particularly as the peak of It’s A Knockout occurred in the 80s. For anyone unaware – this was a BBC classic, and involved a whole range of activities that made use of the likes of inflatables, water and various costumes.

In other words, it’s something that’s going to prompt barrels of laughter. Combine it with drinks and a BBQ so you can reminisce about the day’s hilarities.

This time, we’re swaying away from the television theme. Most events companies who offer boat racing tend to do so in the Dragon Boat form – which just adds even more spice to the equation. For anyone unaware, Dragon Boat Racing includes a helmsman for steering and a drummer, who provides plenty of rhythm to really get the team in the mood.

One of the best parts of this idea is that it really can cater for offices of any size. Whether you have an office of hundreds of people, or just a few, you can either have the entire water to yourself or race against others.

Following on from boat racing, let’s now move onto raft building. Little else needs to be explained here – your office will be split into teams who are given the task of building a raft. Particularly with the sun beating down through these months, a lot of offices find that this is one of the best ways to link together. 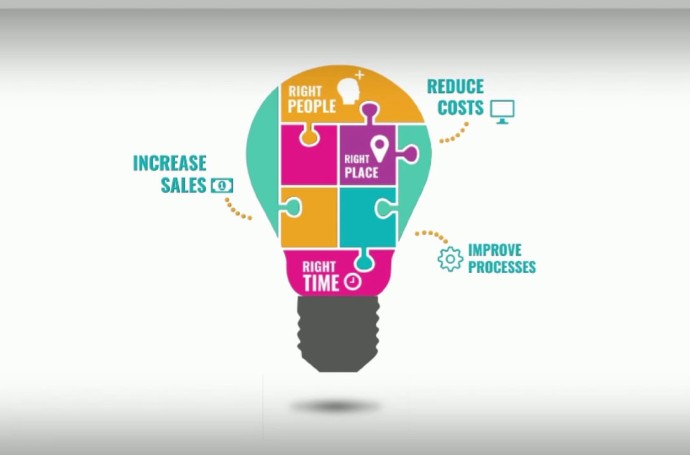 Tech Success: Top Apps for Managing Your Workers, No Matter Where They Are 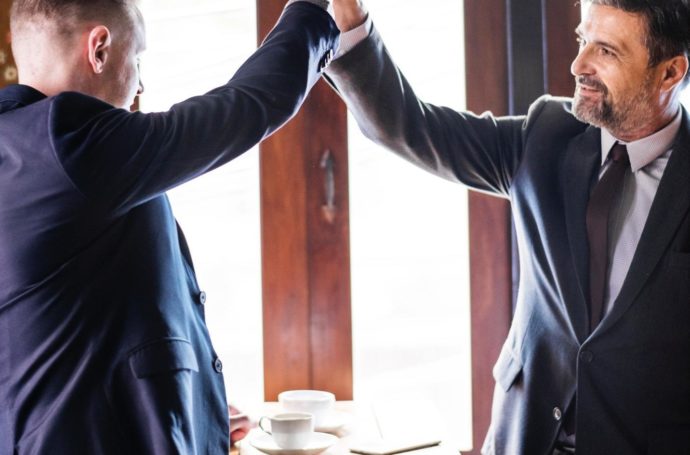 Like a Boss – 6 Secrets to Being a Great Employer 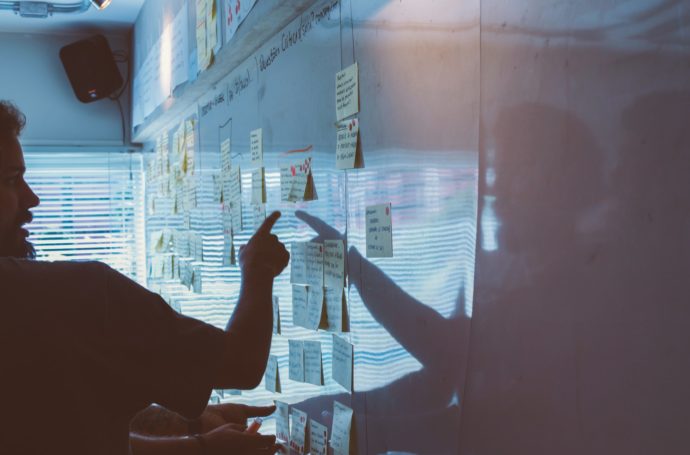 Why Skilled Implementation Is Critical To Business Strategies