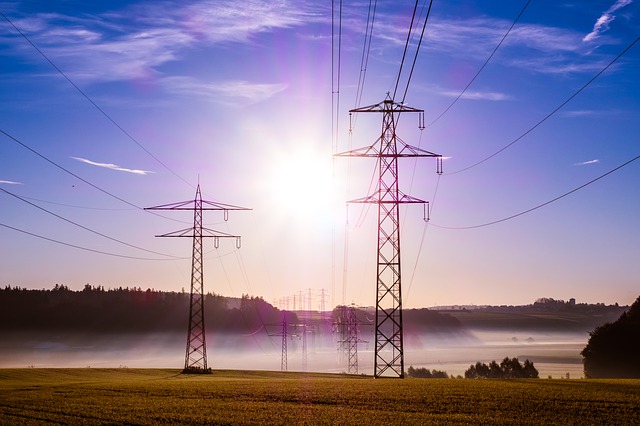 Given the day and age in which we live, it is absolutely safe to assume that regardless of our occupations, we all have some type of electrically powered service that we would hate to lose. A lot of businesses today rely on data which is stored as digital information on large computers. Similarly, networks use large server rooms to house all the physical servers which host thousands upon thousands of ideas, notes, identity’s and overall information. Of course, it’s not all about computers. We could be talking about other power dependent gear  that can suffer a lot from a power outage.

Depending on where you’re sitting when a cut in power supply occurs, it could be a bummer, problem, or downright tragedy. If we’re talking about a large organization, a cut from electrical power can result in a sever loss of productivity that in the end translates to losing a lot of money.

Here’s where UPS systems come in. Just to clear the air, UPS stands for uninterruptible power supply or source. The purpose of these systems is to provide temporary backup for a power depended appliance/system/machine, so that virtually no downtime occurs in the case of a power cut from the main source. Keep in mind that UPS systems are different than backup power solutions in the sense that they are not designed to substitute a main power source, but rather to keep things going for a short period of time until the backup solution intervenes. Thus, UPS systems only hold enough power for a couple of minutes usually.

You can think of them as the hand you put over a leaking hole until you can strap a piece of tape in place, before cementing the hole. Or in other words, we are looking at the intermediate between the main solution and its backup. While it doesn’t sound all that critical the way it was portrayed just now, UPS systems have a crucial role in keeping systems running at all times. When the main power source goes down, it only takes the slightest instance before the UPS saves the day.

This both a productivity insurance mechanism as well as a safety precaution. When we say safety, we mean for both machine and potentially the user. Computer components often times get burnt due to power outages, while other situations make it dangerous to be left without a power source. When human lives are in danger.

Data and Analytics Play an Important Role in Digital Transformation. Here’s Why.

How to stay productive when working from home