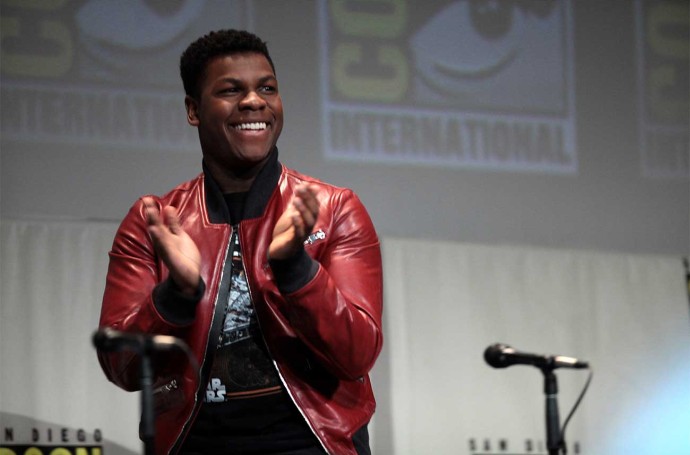 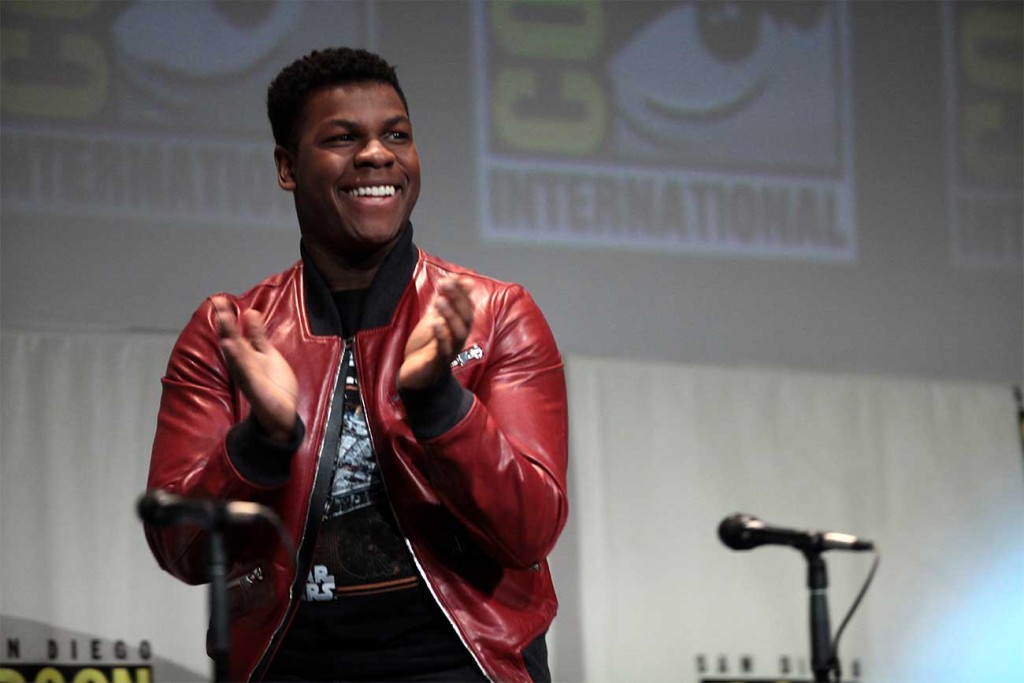 Millenials: From 30 Year Careers to Freelance

In previous generations you picked a trade after college or high school and chances are you stuck with it but for many this is changing. Today’s millennials are opting out of this process due to personal preference or the labor market. They are working as freelancers instead of choosing 30 year careers. Like many things, the transition from careers to freelance has it’s pros and cons, lets explore some of them. 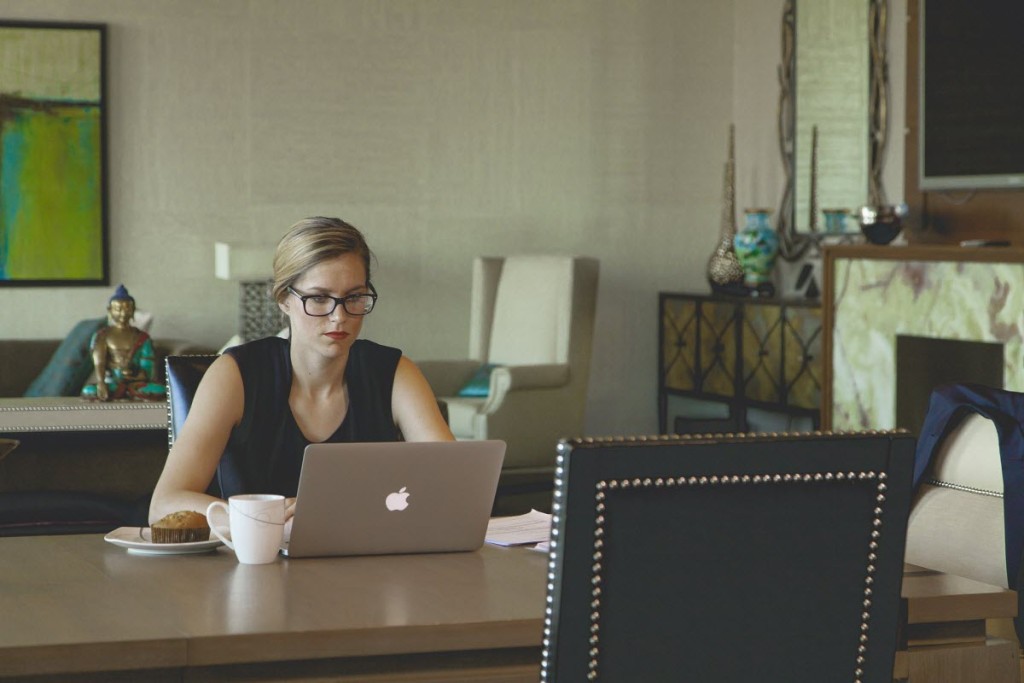 Benefits
Traditional healthcare, dentistry, 401k, and many other benefits have been provided by your employer but this is not the cause in many modern freelance positions. Working as a freelancer you may likely be required to take care of these things yourselves. This is an important thing to keep in mind while you looking at salary in a freelance role. Remember these things are often very expensive but freelance hourly pay is often higher than a salary role.

Job Security
The traditional 30 year career promised job security, though we have found this is not always the case. While it was definitely harder to get fired from a job where you have seniority, it is also harder to find a new if you are. A freelancer is by definition flexible, if you are expecting your job to end shortly, chances are you are ready for the next one. The key to thriving as a freelancer is keeping your skills marketable and current.

Hours
The forty hour work weeks of previous generations, complete with overtime pay are becoming harder to find. Today’s millennials are more likely to have a feast or famine work schedule. It is becoming increasingly common to work multiple jobs at once, logging well over 60 hours for months on end only to be followed by periods of little to no work. For the millennial freelancer it is crucial to be aware of this and like a squirrel, stash away your earnings during the busy periods so you will be okay during the inevitable slow times. The savvy millennial freelancer can also use this to their advantage and plan vacations around these downtime or even take it a step further and spend your life on vacation as a digital nomad.

So the debate rages on whether this transition in work style is for the greater good or not, there is not denying the impact it is having on the millennial generation. Those young workers who are most successful are flexible and constantly adapting to the changing demands of the workforce. They also need to be self reliant regarding savings and benefits. You can no longer count on a salary and career for your life from a single company. The workforce of today and tomorrow will be shaped by freelancing millennials moving from careers to freelance.