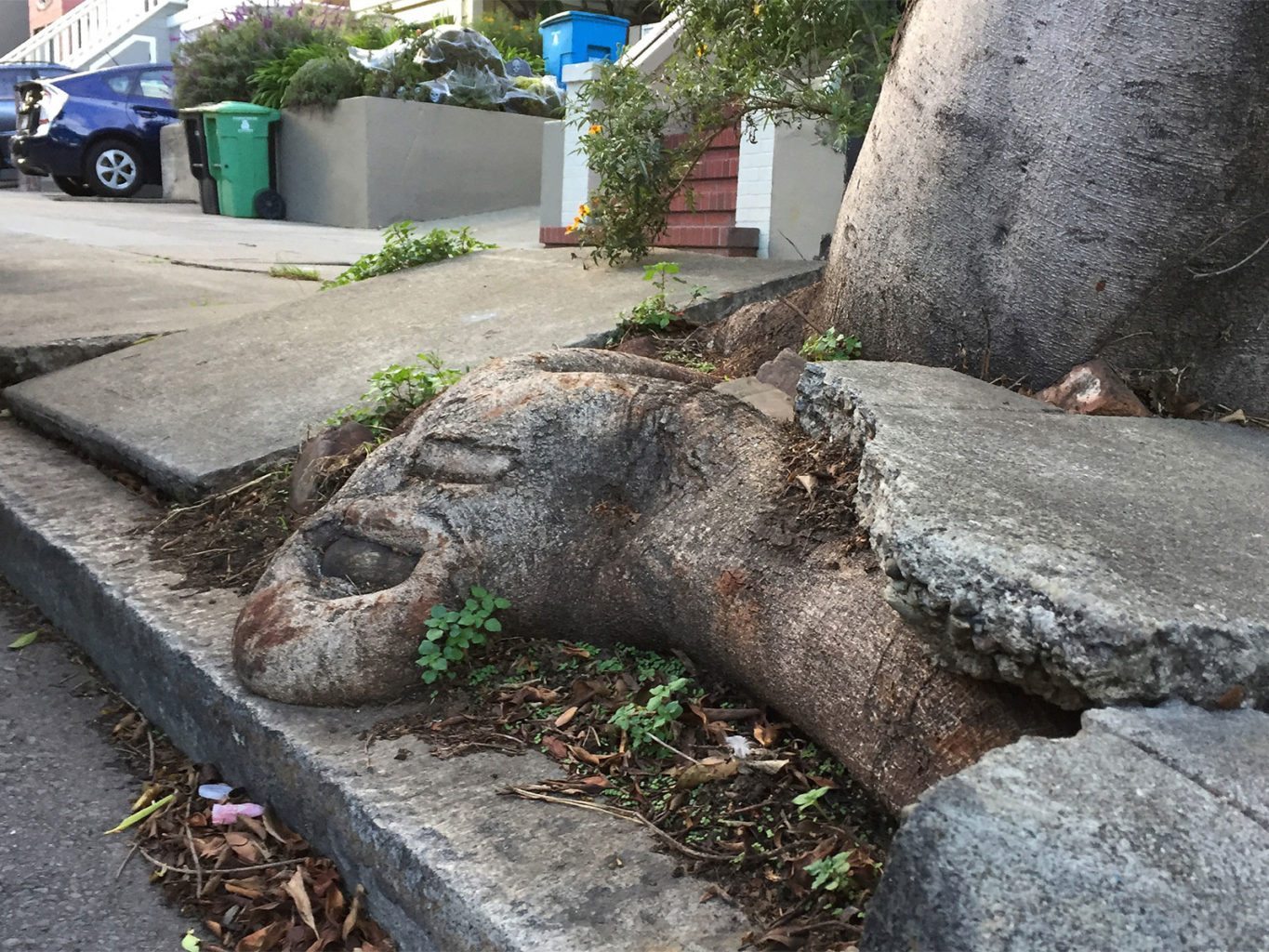 They are one of those areas of the home which are out of sight, but to say that foundation issues are out of mind would be a gross understatement. In truth, they are one of the most important elements of a home and if they fail, you can be left with all sorts of problems.

These problems can result from cracks emerging in the walls, to full-scale flooding that will require emergency water damage repair. In short, it’s a costly affair, and the one expense that insurers are the most afraid of.

To highlight the different types of problems that can impact foundations, let’s take a look at some of them in-detail.

Soil that expands or heaves

One of the big complications about foundations is that they all depend on the type of soil that your property is built on. If we turn to the likes of clay, momentarily, this is something that can be subject to expansion. This is because as soon as clay comes into contact with moisture, it has the habit of expanding.

Clearly, if we’re talking about small amounts of water, this isn’t going to be a problem. However, if your local area is subjected to heavy rain, there’s a chance that this can leak into the soil and make it expand. From that point on, it can cause the soil to heave upwards and ultimately, cause those dreaded cracks that are an insurer’s nightmare.

Whilst clay soil is renowned for expanding, the opposite can be said of other types of soil. There are some types out there that when they dry, they constrict. This means that it starts to pull away from your foundation.

You’ll start to see your house settle if this occurs, which effectively means that it moves downwards. Again, it can cause all sorts of cracks, and even leaks, if these cracks become substantial enough in size.

Large trees growing near to your home

This is perhaps one of the more interesting points we will talk about. While trees are utterly desirable for most people, whether it be for privacy or beauty, from a foundations point of view they can be terribly damaging. For those of you who have filled out a home insurance questionnaire, you’ll have probably stumbled across the question asking if your home is near any large trees, so let’s now delve into the true answers behind this.

As we all know, large trees have large roots. This poses a problem for foundations in particular, as the roots will attempt to consume all of the water that surrounds them. In the case of some soils, that are subject to shrinkage, this can cause settlement.

Some people therefore take it upon themselves to cut the tree down. Unfortunately, this brings even further issues, as the water that was previously used by the roots is returned to the soil. As such, the foundations are provided more water than ever before, leading to even worse foundation issues. 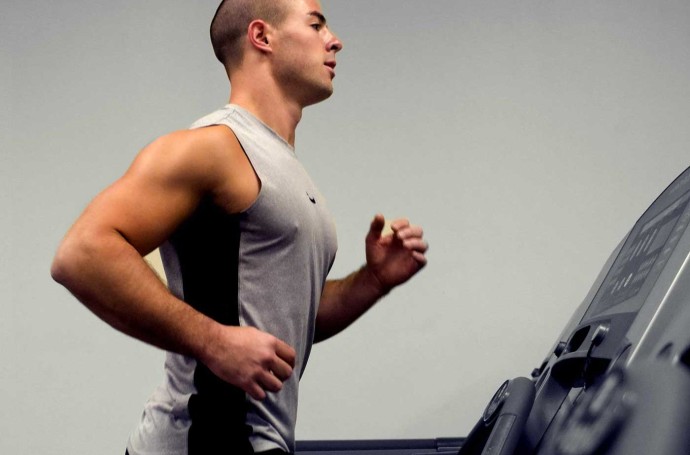 The Best Home Workout Programs to Get Shredded 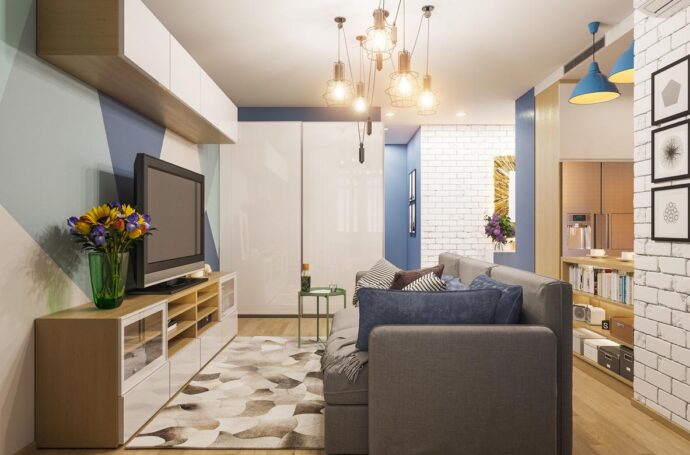 Can I Rent out or AirBnb a Granny Flat in Melbourne?