The Countries With The Fastest Internet

Thinking about living the life of a digital nomad? Or maybe just need to get some work done while on vacation? Well check out this list to see the countries with the fastest internet. While it is often hard to determine who has “the fastest” internet due to many variables such as averages, cities, and wireless; these a few nations that stand out for the outstanding and cutting edge dedication to high speed internet connectivity. 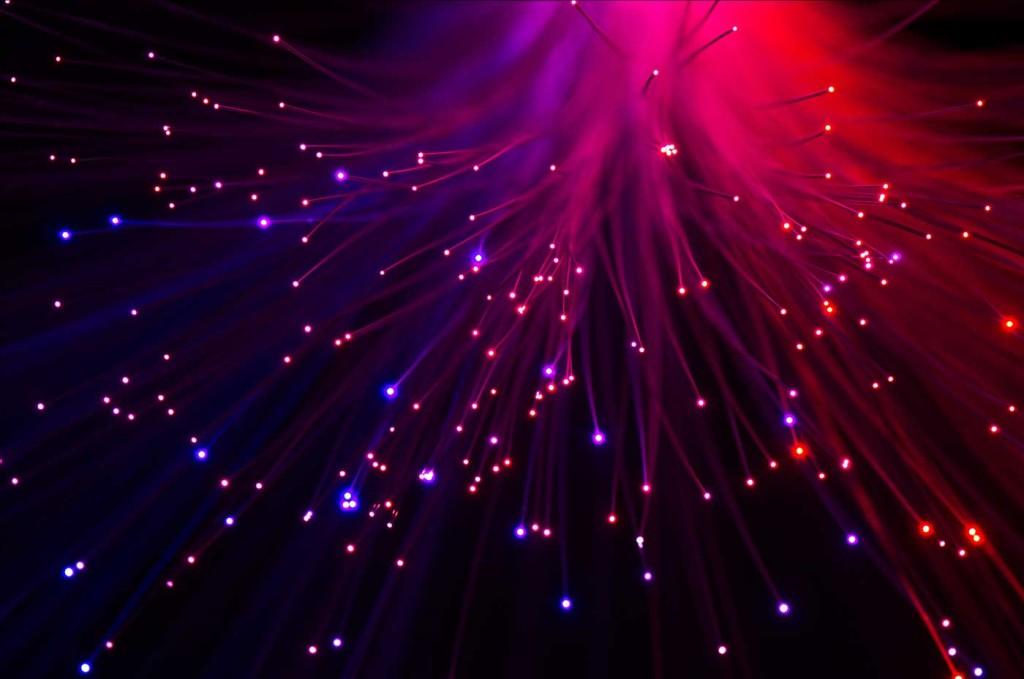 The United States
Let’s start out with the big one. The U.S. has at average speed of over 8.6mbps per second. This is only getting faster as plans for massive fiberoptic are being completed including ambitious plans by Google. Wifi is also abundant and often “free” with purchase at most bars, coffee shops, and restaurants. Due to America’s massive size and diversity, the accessibility and speed of internet can vary greatly depending on your specefic location. Some cities have even began implementing city wide free wireless Internet.

South Korea
South Korea has possibly the fastest average speed at an astonishing 22.1 mbps. This blows away most other countries and sets up an infrastructure to allow for massive economic growth. With close to 95% of the population using the internet, South Korea makes good use of the high speed bandwidth. South Korea’s reputation as one of the countries with the fastest internet is credited to a hybrid approach including  governmental planning, private section competition, a dense urban populace, and a culture thirst for the information, online games, and live streaming YouTube celebrities.

Denmark
This northern European country boats some of the fastest and most widespread high speed internet connectivity in the world. Despite lack of competition, the danish broadband market provides excellent speed and accessibility. Denmark is also leading the pack with wireless broadband with a recent promise of  99% of the population to be covered with 4G (10mbs) in 2015. Denmark also repurposes existing infrastructure such as out of use smoke stacks as antennas.

Northern European and and North East Asian countries  are consistently ranked  to have the fastest internet. The commonalities seem to be small prosperous  nations with urban populations. It is much easier to get all your citizens on a single high speed network when they all live in same city, other developed countries such as China, Australia, and the United States face a more difficult time keeping up due to their size. Also it is important to know these numbers seem to be increasing by the year, so a country with limited internet access today could have wide spread broadband by next year. Also the amount of high-speed cellular data networks is rising exponentially and it is not hard to a imagine an entire world connected by a 4G network.

Work and Life in Balance: What You Need to Know About Being Your Own Boss

Going Green: 3 Ways You Can Make a Change

Everything You Need To Run Your Own House Cleaning Business