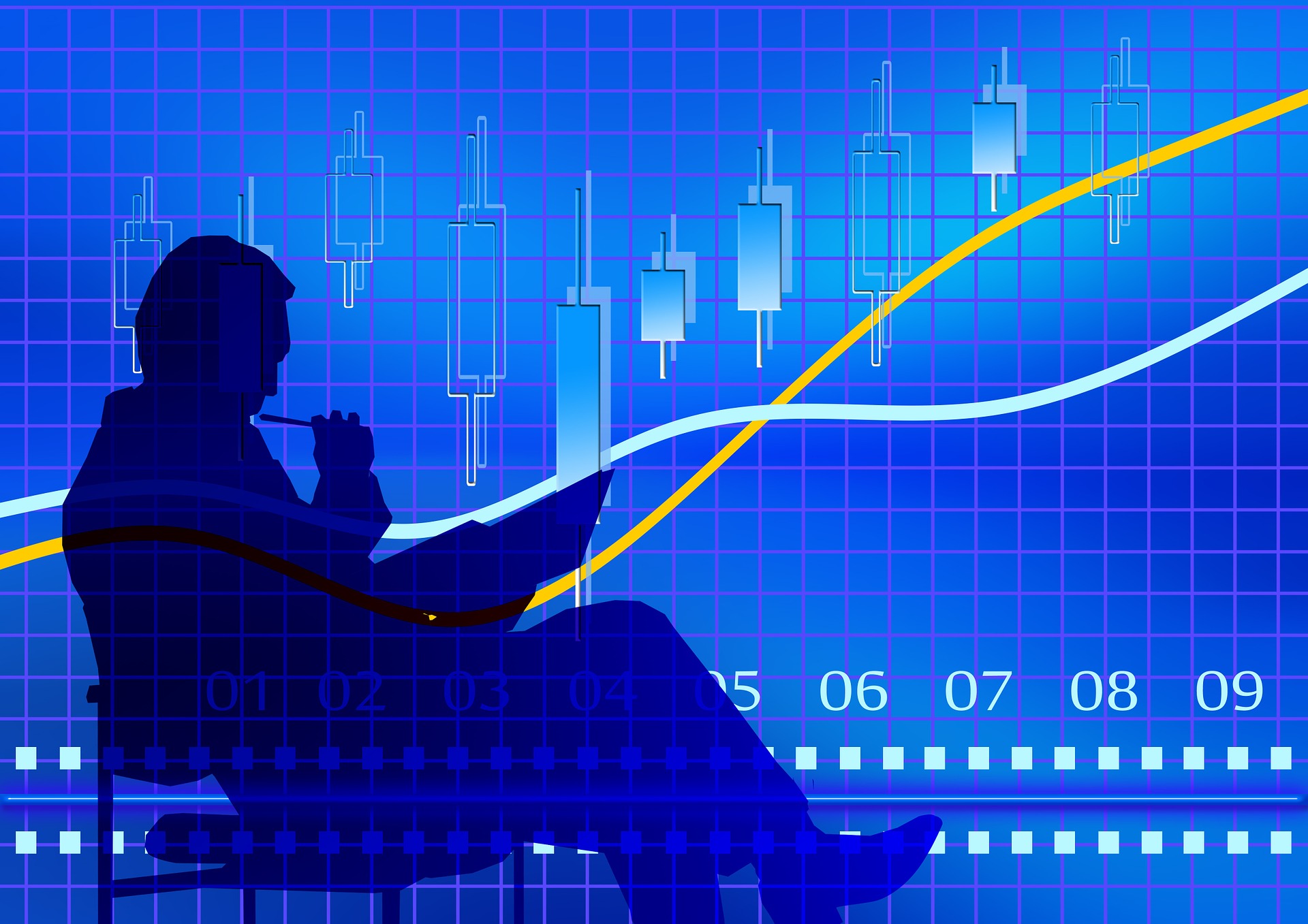 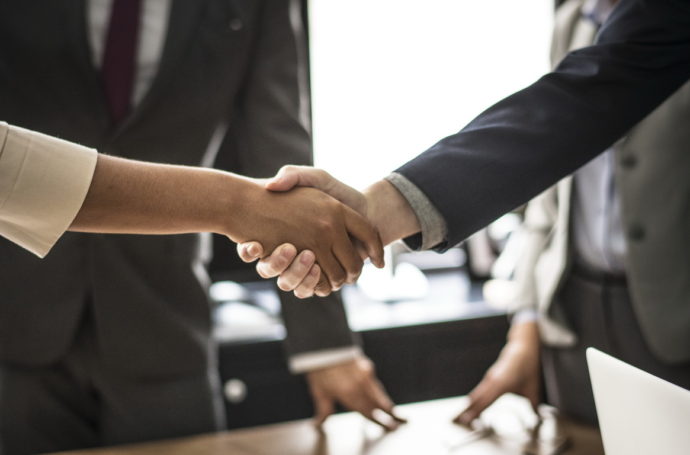 The Perfect Plan for Selling Your Business 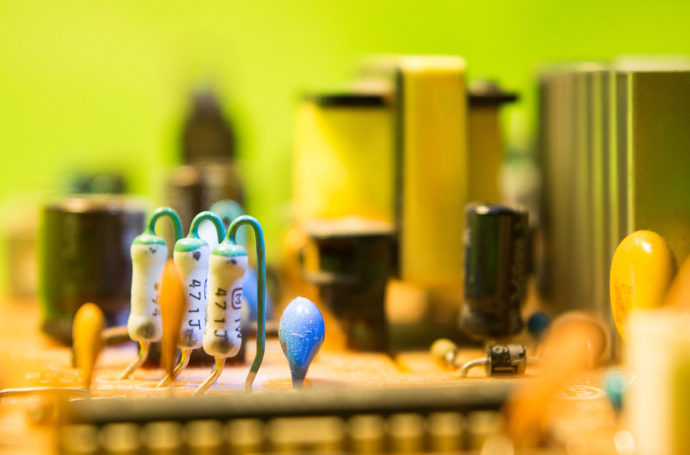 Electronics for Beginners: Launching a Lucrative Hobby at Home