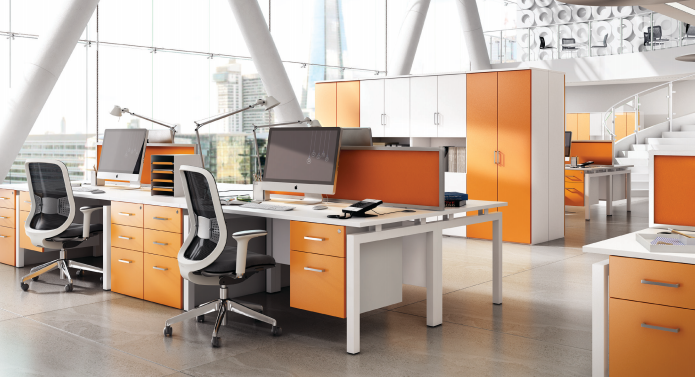 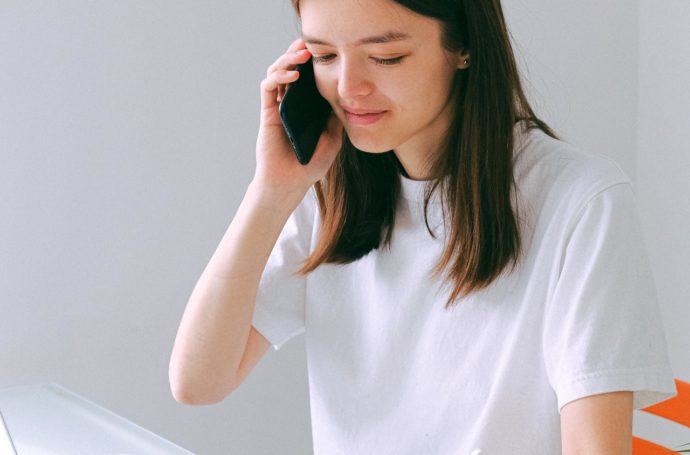 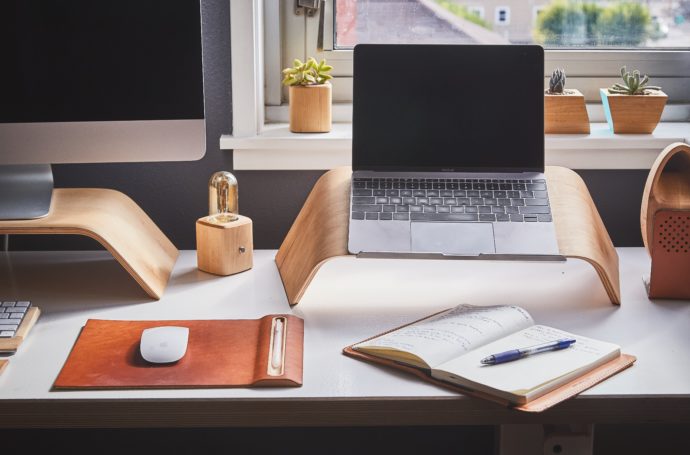 Workspace Wonders: How to Design Your Dream Home Office 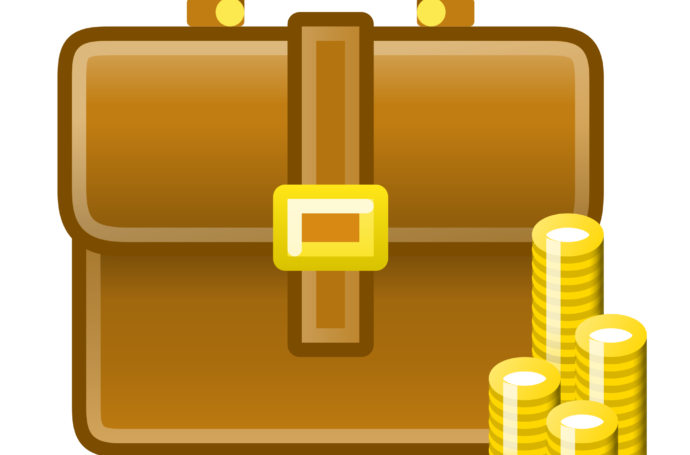