South of the Border Startups: Understanding the Legalities of Starting a Business in Latin America

Many people move to Latin America after they’re retired, but those who aren’t ready to bid farewell to the workforce may consider moving down south to start a business. Though opening a successful business is difficult no matter what country you’re in, there are some unique challenges to starting your own company in this particular part of the world. Here are some basics for those who want to build their startup in paradise. 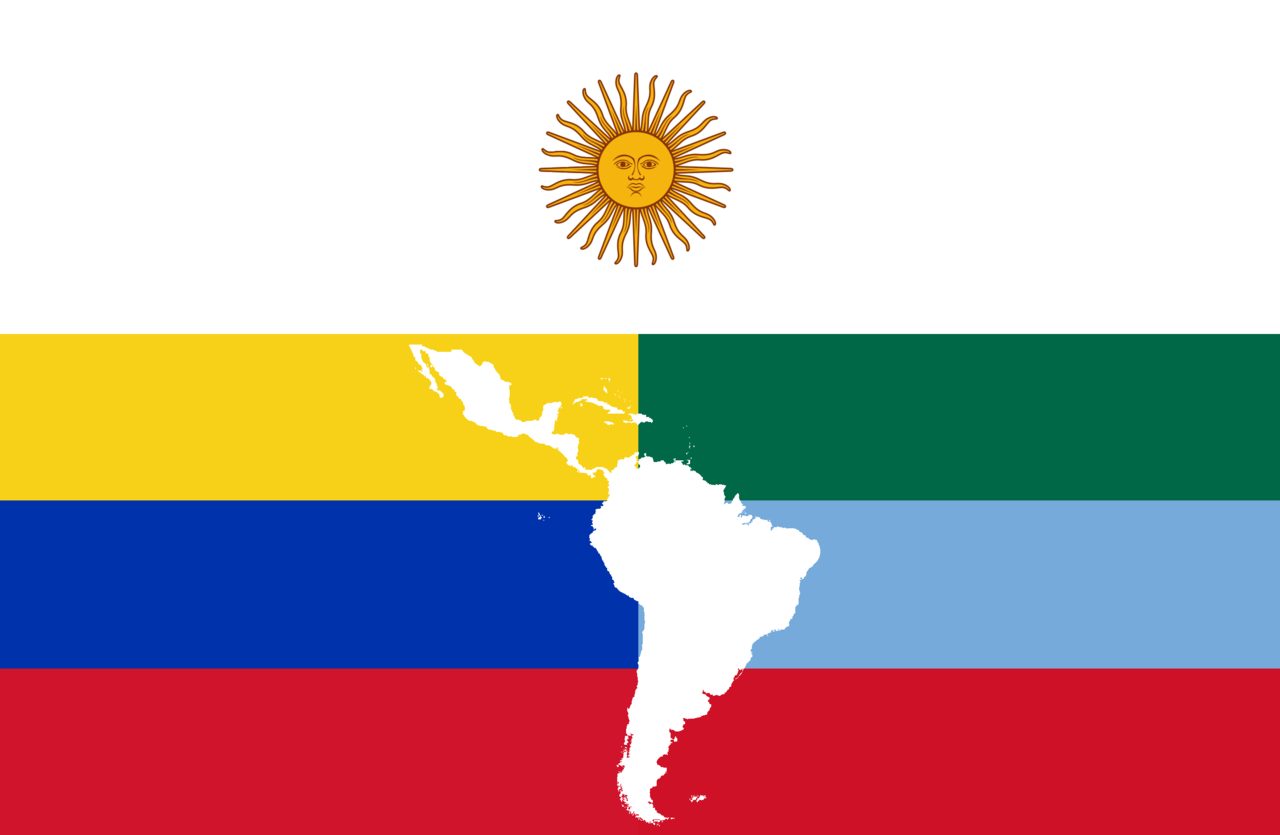 Don’t Be Afraid to Work With Agencies

In many Latin American countries, agencies facilitate many of the processes of starting a business. You’ll work with real estate agents and lawyers just to get a property, and it may be worthwhile to get involved with other local agencies that can help you make connections with your target end consumers.

As with any business anywhere in the world, building relationships is one of the key components to finding success. In the United States, we’ve grown accustomed to doing a lot more networking over digital channels as opposed to taking clients out for dinner or having in-person meetings. Yes, Latin America is rapidly catching up with the US and Europe when it comes to using social media channels and beyond, but don’t underestimate the power of getting to know potential partners and consumers in person.

Avoid thinking about Latin America as one, single place, and really dive deeper into the culture of the country where you’re planning to open your business. This goes for setting prices points that are in line with what people in the area expect to spend if you’re catering to locals. Consider hiring people who understand the current business climate, as well as people who work in the country of your choice and can cater to on-site needs.

On the flip side if you’re thinking of opening a hotel or other type of business with a target audience of tourists there’s another set of rules to take into account. Entrepreneurs looking for hotels for sale in Costa Rica, for example, will need to look at the location and get a sense of the demographics of the people heading into town.

Know There’s a Difference in Legalities

In Costa Rica, for example, there are a number of laws that dictate how your company must be named. The name of your Sociedad Anόnima (or S.A. the Spanish language equivalent of a Co.) must be unique and approved by the Registro de Marcas de Comercio.

Additionally, there must be at least two owners in order to establish a company in Costa Rica, and you must account for small details like how many times you’ve been married, if you’re divorced and why you only have one last name (in Spanish-speaking cultures, most people take both parents’ last names). You’ll also need to set up an official home address, which may pose some problems if you have yet to make the move down south. 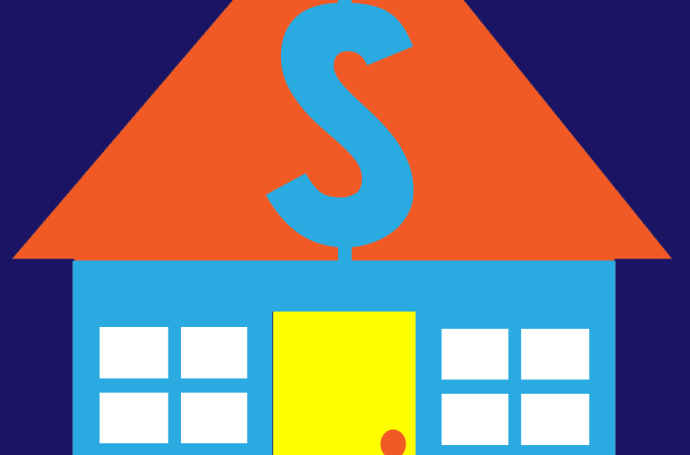 What Makes Your Home Business Attractive? 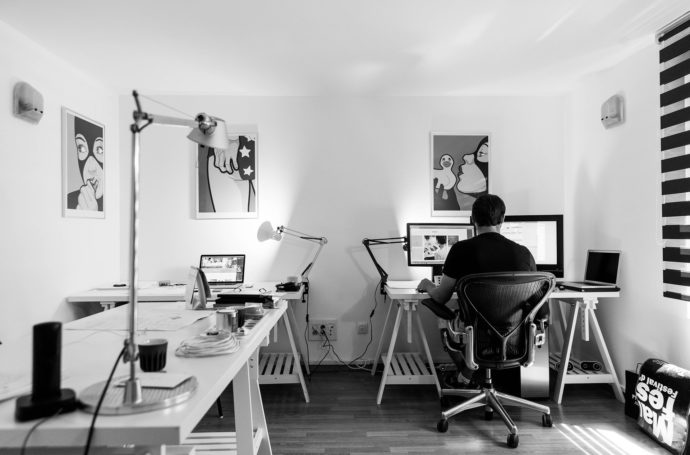 How Easy Is It to Achieve Funding for Your Home Business? 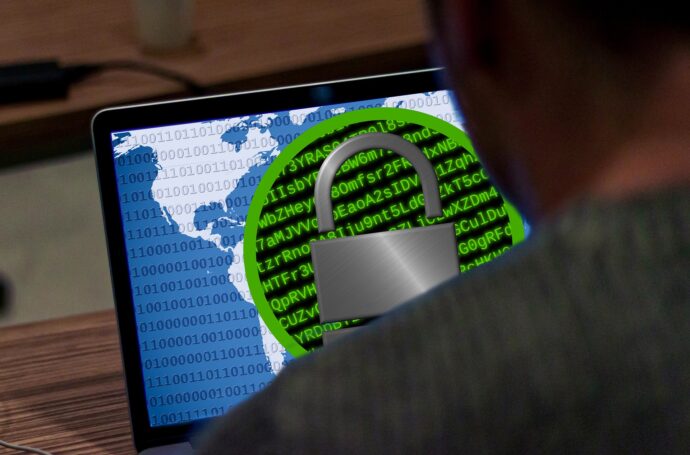 Security in Your Home Office