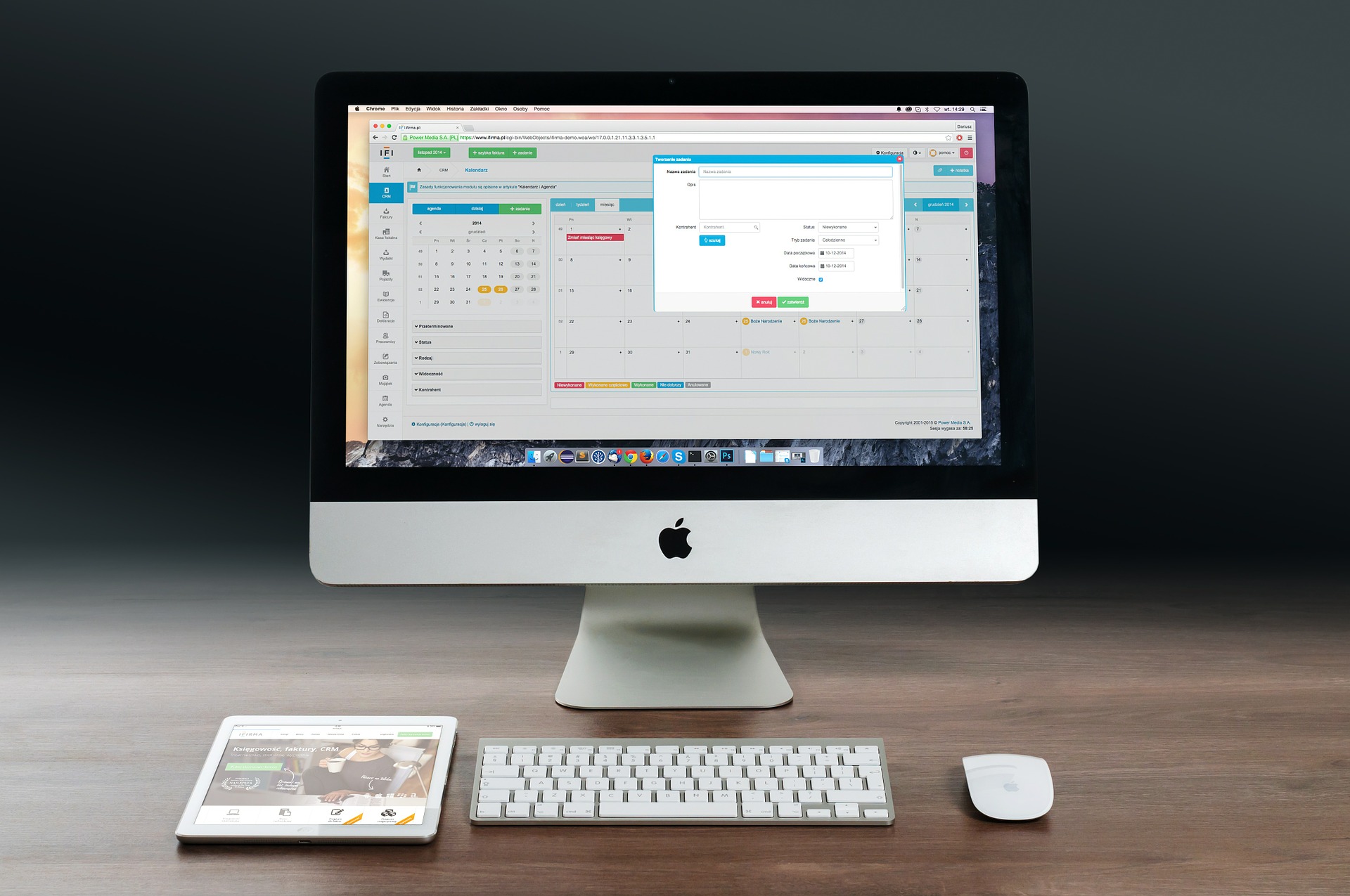 Many inventions have taken several centuries to develop and evolve into their modern forms we see before us today. Modern inventions are rarely the result of a single inventor’s efforts. Computers are no exception to this. The bits and pieces of a computer, both hardware and software, have each come together over thousands of years with contributions from a large number of different people and groups.

The birth of the computer can originally be traced back to China over 5000 years ago. The Abacus was the first known machine-human beings ever created that assisted in counting and calculation. The Chinese were to provide the important groundwork of what was to follow many years later.

Invented by French Mathematician and Scientist Blaise Pascal, this first mechanical calculator was known as the Pascaline. The Pascaline was a game-changer. So much so, other mathematicians could even sense it. Where it was to cause uproar and received much debate as Pascal’s fellow mathematicians feared their skills were now obsolete, their jobs and long term futures under threat due to progress. Resulting in the first known occurrence of technophobia in society.

Inspired by Pascal, Leibniz was to build his own mechanical calculator capable of all four types of arithmetic. He was to become a pioneer in the field of computing and is considered to be the world’s first computer scientist. Lebanese was a true expert in many fields but is best known for inventing the concept of binary arithmetic, which is still used by machines all over the world in the present day.

Charles Babbage considered the father of computing, also designed mechanical calculating engines. After learning that many computations consisted of repetitive operations, he was the first to theorize that it would be possible for these operations to be carried out automatically.

This was to lead to designs he named The Difference Engine, before also creating The analytical engine. Using the latter, he was able to automatically carry out non-numeric orders through the addition of conditional control, store memory and read instructions from punch cards. Essentially, making it a programmable mechanical computer. However, progress was slowed due to lack of funding and these designs never made it to the outside world. Resulting in no more scientific break-throughs for almost a century.

Taking inspiration from Babbage, American inventor Herman Hollerith what’s thought to be the world’s first successful electromechanical machine. It was known as The Census Tabulator and was designed to read US census data from punched cards. This machine was able to recompute 65 cards at a time and immediately calculate the results. Progress was not stalled here however as in Babbage’s case, Hollerith’s invention was immediately well received and this led to him starting his own company to market the design. This organisation would later be known as IBM.

Just 60 years later, after vast progress and competition from around the globe, the first ever commercial computer was released for sale by German scientist and inventor Konrad Zuse. Using binary and boolean logic, it was able to make decisions throughout the use of relays. Enabling the features of memory and data storage for the first time. This is still the framework we see in modern day computers.

We live in a very unique time where it almost impossible to even imagine what life would have been like before computer technology entered into our every-day lives less than a century ago. Never mind the fact it took almost 5000 years to evolve to computer science we see today. It is also impossible to grasp how much effort, intelligence and innovative skills which have made our current convenience lifestyle possible 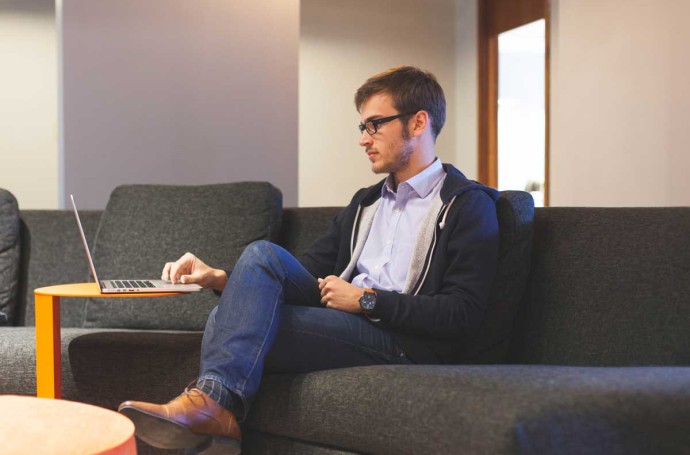 Best Homebased Businesses To Get Into 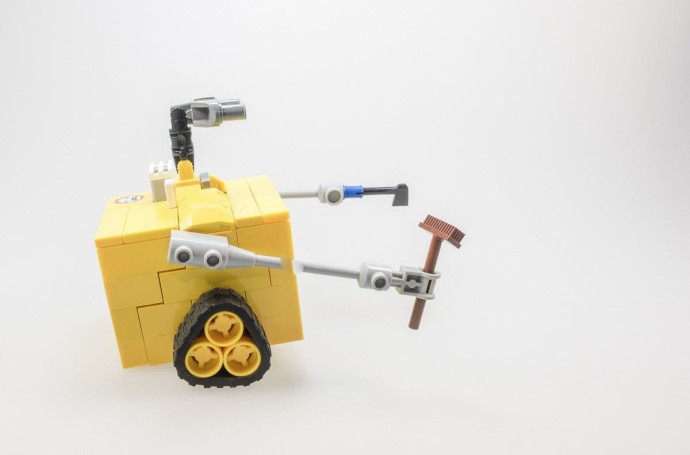 What Can Virtual Assistants Do For You? 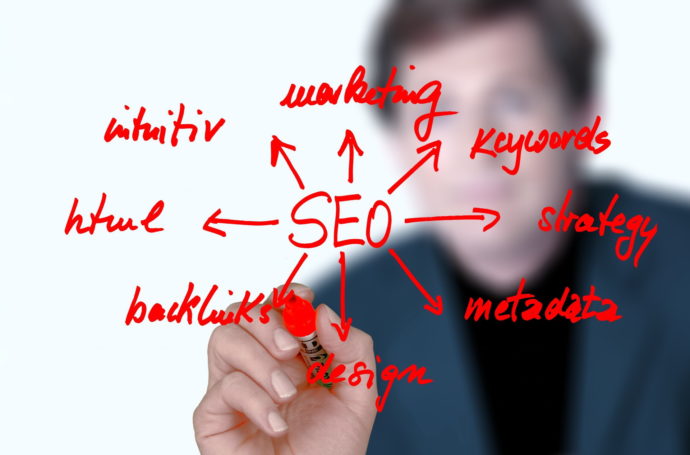