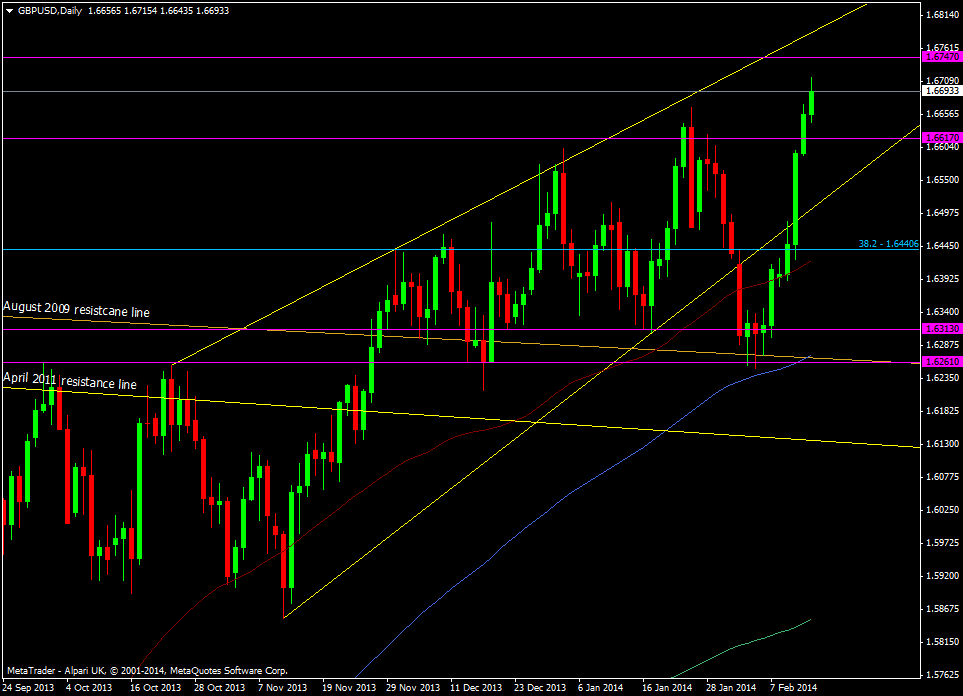 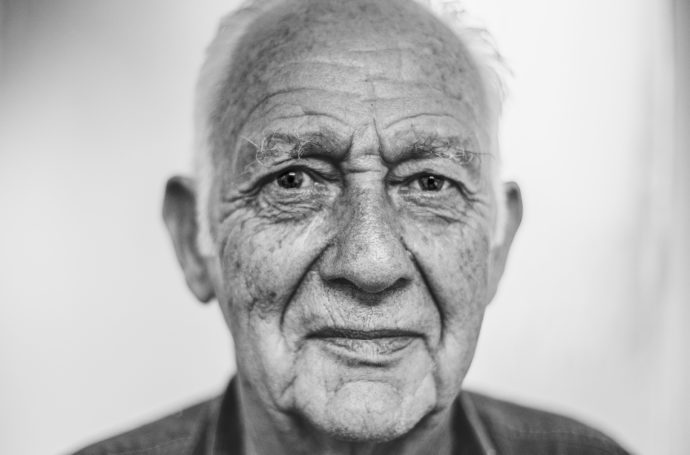 Why Seniors Citizens are Thinking About Starting a Home Business 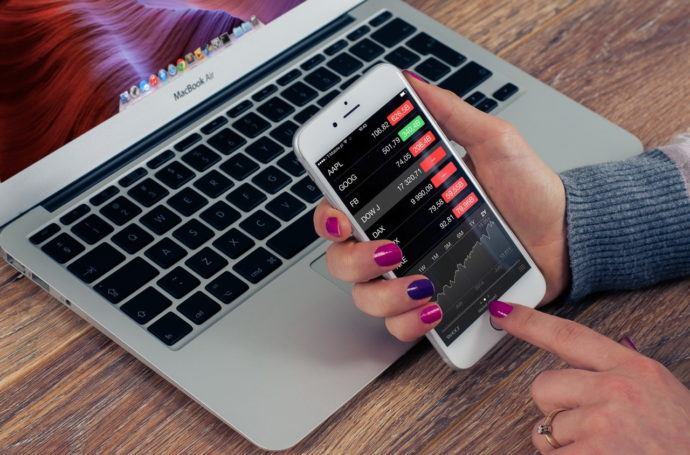 How the stock markets can help a business grow 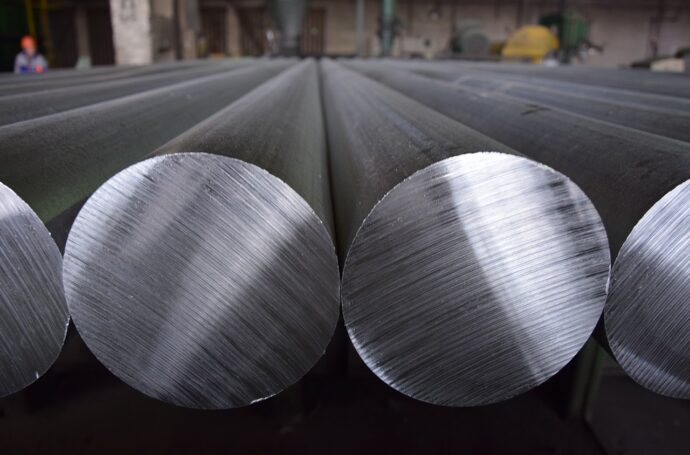 What Are The Different Grades of Aluminum?