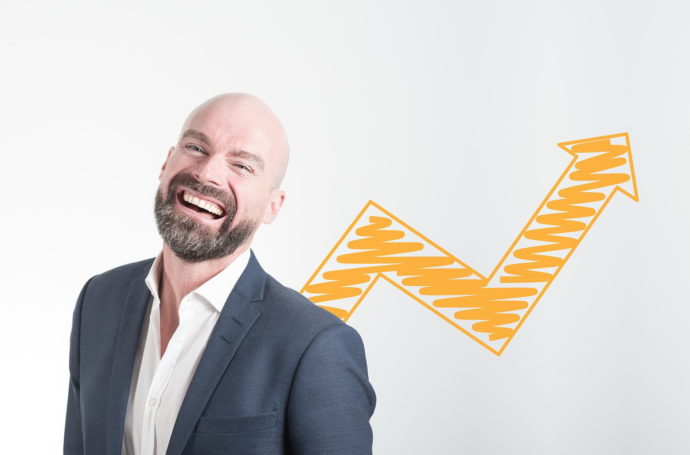 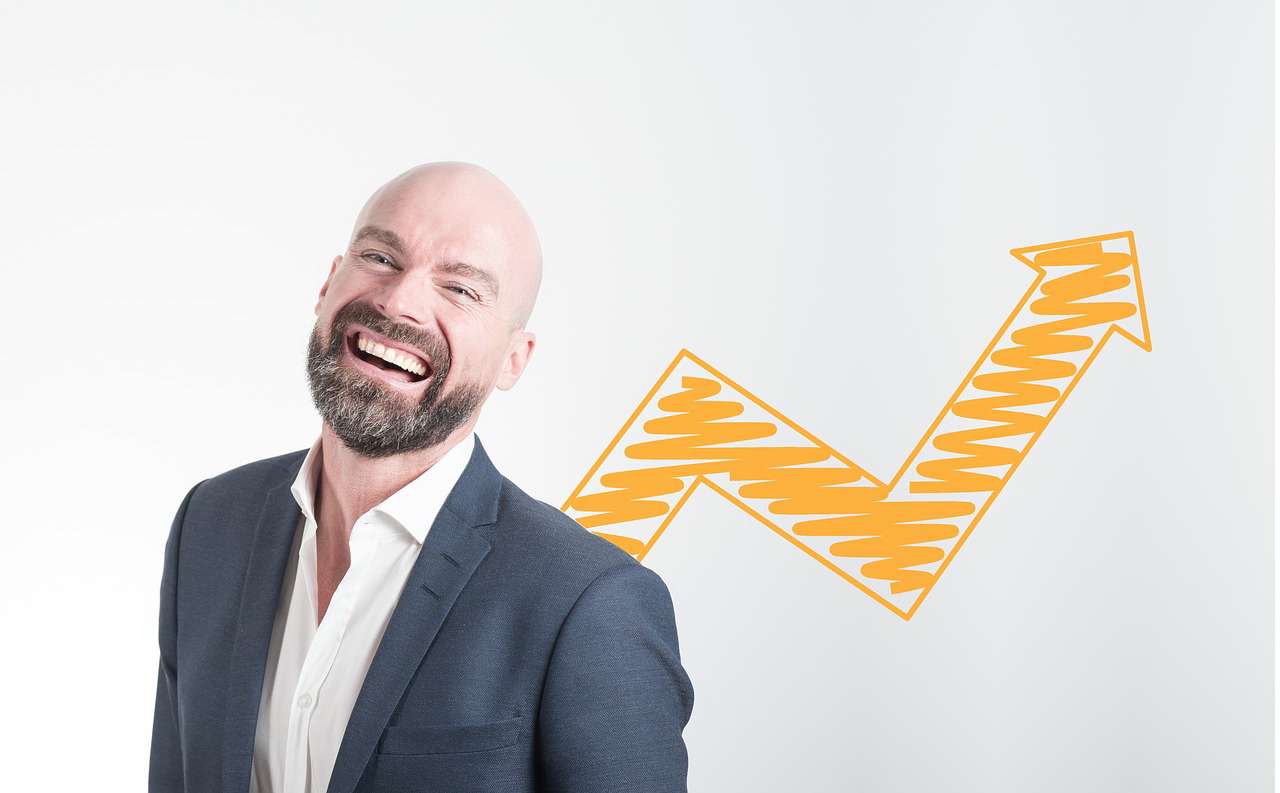 Andrew Argue Course Cost: What Are You Paying For? 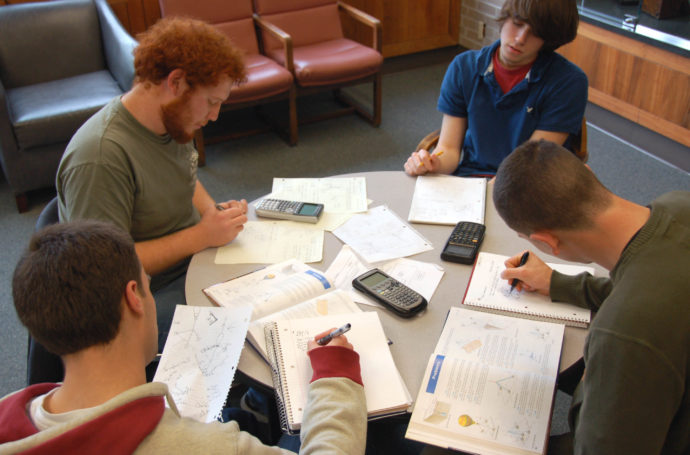 Everyone wants the facts before they commit to any purchase. Thanks to how we all conduct our reviews before committing to a purchase, we’re able to go in-depth and really explore the pros, cons, and the overall costs. Everyone has the power to be informed, but when it comes to items that don’t have a retail price tag, such as the cost of working with Andrew Argue, then things get a little interesting. 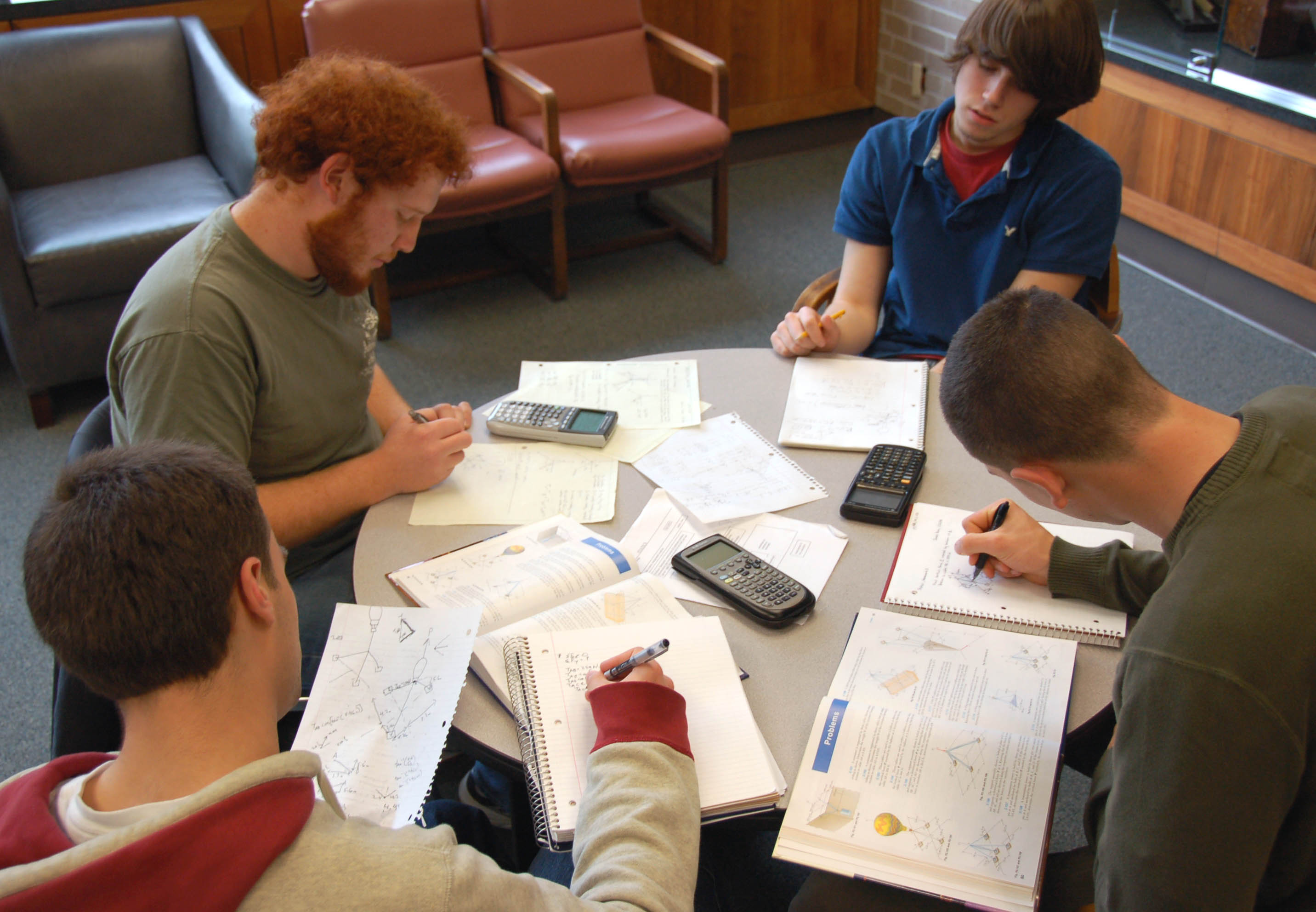 Who is Andrew Argue?

If you’ve ever looked up an Andrew Argue course review, then you’ve had a chance to peruse everything you get when you hop into one of his webinars or attend a private consulting lesson. Andrew’s students are out there, dominating the playing field with their newfound tax knowledge and business sense.

Andrew Argue claims he can help grow your accounting or tax business. Here at HomeBusinessWiz.com, were a little skeptical of this claim. When you are working from home and creating your own tax or accounting business, being super profitable is everything. If someone were to approve you and tell you they could help grow your business leaps and bounds, most people would doubt them. So we looked deeper into Andrew Argue and what he offers.

What Does Andrew Argue Offer

If you’re sizing up the price and trying to figure things out, the Andrew Argue cost is going to surprise you. Everyone likes to know exactly what they’re paying for, so Andrew Argue custom tailors everything to your specific needs. He understands that there’s no simple solution that applies to everyone. His students are out there commanding their businesses and building seven-figure incomes, and he taught them what they needed to know.

Argue offers a free, yes free, online mini-webinar to showcase his work. All you have to do is sign up with your email address and he will set up a time with you. The free webinar is a “Training program for people looking to start and grow a hyper-profitable accounting & tax practice.”

Argue hopes you enjoy the free mini-webinar he offers and also offers more extensive services. All of Andrew Argues services are custom tailored to his clients. He offers everything from 12-month programs for an accounting firm to one on one training, he even offers live seminars.

Custom information, custom prices; its how he operates. Andrew believes that you should get what you pay for, and you should value your purchase. The last thing he wants is for you to feel as though you didn’t get value out of your purchase.

What sets Andrew Argue apart from other accounting training is his programs are a mixture of lessons. He will teach you how to obtain hyper-profitable clients and maintain good relationships. All of his course is online and can be accessed at any time via a computer, tablet or cell phone. Because not everyone learns the same, the course material range from video lessons, workbooks, text and quizes.

You’re going into an industry that has a lot of established fortune 500 companies that you need to compete against, so when you wonder what you’re paying for, know this: You’re getting the advantageous edge that others aren’t, and you can’t get that with anybody but Andrew Argue.

What Jobs Are A Good Fit For A Student? 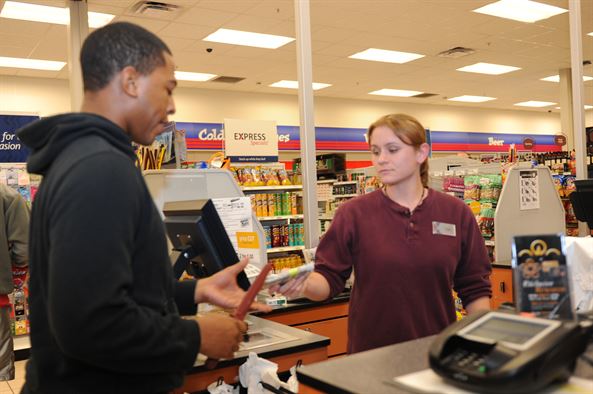 If you find yourself thinking about getting a job to support yourself while going to college, rest assured that you’re not alone. According to data from the U.S. Department of Education, over 78% of undergraduate students work, and this has changed very little since the 1990s. If anything, this number could grow as college prices and the costs of living go up. However, you also have to keep in mind that your studies require time as well, so choosing the right job is crucial.

Why Work As A Student?

Depending on your financial situation, working through college may have long or short-term benefits for your finances. Many choose to work to lower the amount they have to borrow in student loans to pay for their education. Student loan debt is one of the largest sources of debt in the country, over $1 trillion dollars, so this is certainly a wise decision. However, others who may have been able to get scholarships or other means to lower their tuition costs may choose to work to simply have spending money for various activities during their college years, similar to the role that a high-school job plays for many.

Even if money isn’t an issue (a rarity) working in a professional environment offers benefits for college students beyond a paycheck. For example, more and more entry-level jobs are demanding some experience working with top candidates. Ideally, if you can find employment in your field of choice, it will make you that much more of an appealing candidate, as well as adding a new dimension to the education you are getting in your classes. Even if your job isn’t an exact match, there are important skills to be learned. Working while you are in school can help you meet deadlines, work under pressure, and be better at managing time, all essential skills in the working world.

Many colleges have a career development center, and while a lot of their efforts focus on your first jobs out of school, they also understand that experience during your college years can make all the difference. They may be able to connect you to relevant internships, but don’t be afraid to do the work on your own and find jobs that you think may be directly or indirectly relevant to your career path and see what they think. You may be surprised what looks good on a resume if you portray it correctly.

In some cases, companies may offer employment designed for your needs. Vector Marketing offers work for students, with flexible schedules that work around your classes rather than forcing you to make tough decisions between one or the other. Many other companies will seek out students as well, and while these may not pay the most, they do provide valuable experience. In general, one of the best things you can do during the interview process is making things clear that you are a student and know how your chosen classes will impact your schedule. Yes, this may take you out of the running for some jobs. But ultimately, these types of jobs would only lead to friction later, so consider it a blessing in disguise.

College students of all stripes are likely to pursue some type of employment during their education, whether they are trying to finance their way through college or accompany their education with relevant workplace experience. However, not every job is conducive to a student’s lifestyle. Be sure to find something that is flexible and ideally will have applications for your future career path. It can be hard to keep your eyes on the prize when daily demands pop up on your finances. But working now can pay dividends later if you find a proper balance.