Here are 6 Most Frustrating Driving Habits Revealed by UK Drivers 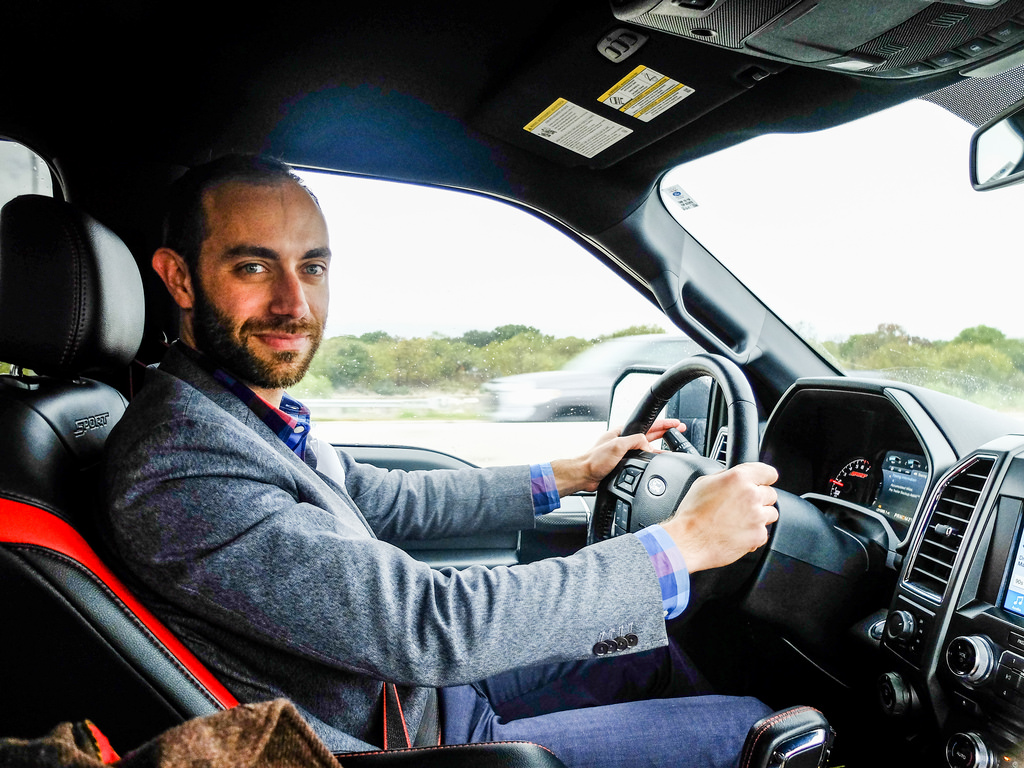 There is no such person as a perfect driver. Irrespective of your driving skills and experience, it is likely that you find in other road drivers infuriating habits. A recent survey of over 20000 drivers outlined the most frustrating driving habits exhibited by drivers in the UK.

Driving is ordinarily enjoyable but a combination of heavy traffic congestion, inadequate parking space, and bad drivers can combine to make driving a pain rather pleasure. Bad drivers exhibit varied driving habits that get on the nerve of other road users, for instance, litter dropped out of the car window can make a fellow driver suddenly swerve. So, what are the bad driving habits exhibited by other drivers on the road?

Tailgating is an aggressive and distressing behaviour for the driver ahead. It is also dangerous as a sudden break by the car in front can cause multiple accidents. Using the 3-second rule helps you avoid the dangerous habit of tailgating. If you want to overtake the car ahead, using your flash lights is preferable to trying to forceful push them out of the road.

Swooping across lanes, although generally regarded as an innocent error to take a road exit or join the fast lane is an irresponsible and distressing behaviour for other drivers. Mostly, the swooping driver is viewed as reckless and idiotic.

Hogging the middle lane is an irritating habit and has its dangers. Middle lane huggers often drive without a care in the world delaying other drivers who would love to speed along. If you are not speeding, move over to the left side of the road.

Nonchalantly dropping litter on the road while driving is a big distraction to other motorists. This may cause an accident when drivers need to swerve to avoid it hitting their vehicle.

The pains of driving make motorists go through a rough day behind the wheel. Most importantly, always remember this driving lesson: to anticipate the actions of other road users and to remain calm when they exhibit such bad habits. 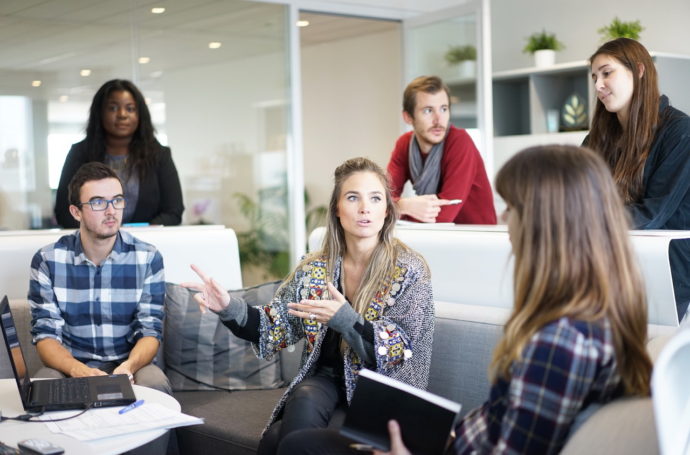 Employee development: The term on the tip of company tongues right now 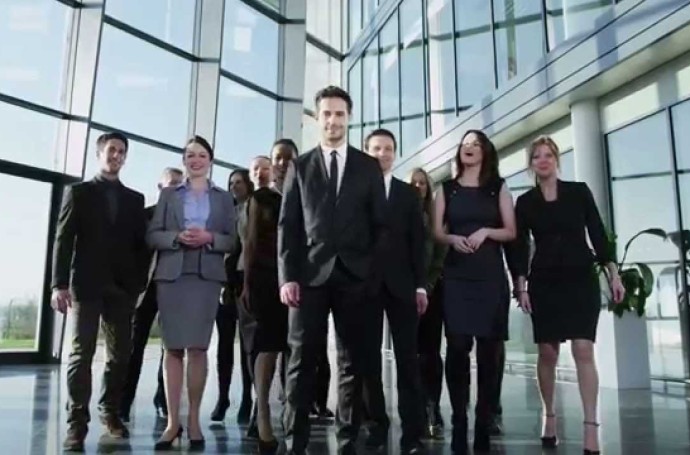 Building Productivity in Your Business, Five Steps to Success 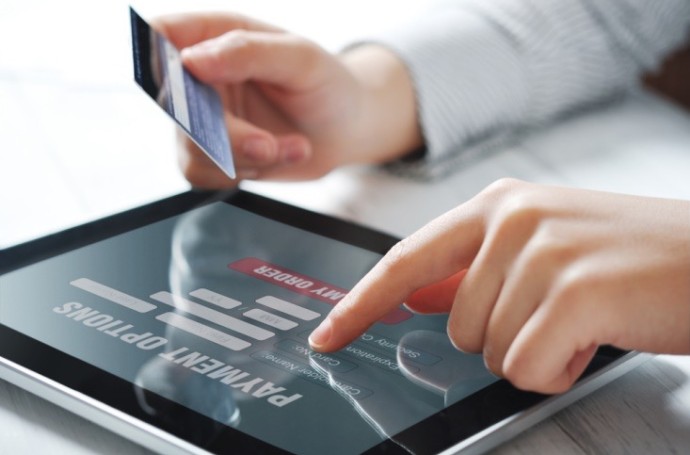 4 Ways to Find the Best Payment Gateway for Your Business