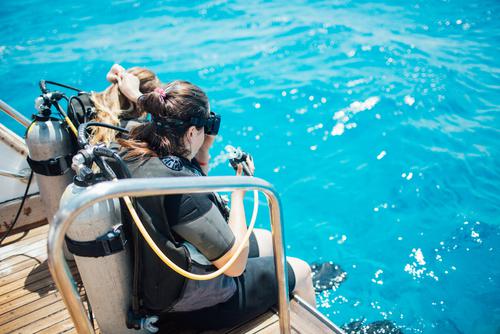 O-rings are tiny, but their importance is immense. The global gasket and seals market, worth $59.73 billion in 2016, will be worth $97.16 billion by 2023, with demand driven by growing automobile use and electrical and electronics applications, according to Stratistics MRC. As this illustrates, o-rings wield significance out of proportion to their size. Here’s a look at three ways the o-ring has revolutionized the world.

Early prototypes for the o-ring involved round, rigid rings used for purposes such as sealing sliding telescope tubes and pistons, says TheInventors.org. Today’s o-ring design was invented in 1933 by Danish-American inventor Niels Christensen, who had previously invented an airbrake system for electric streetcars. Christensen discovered that he could create a tight piston for a seal sliding in a cylinder by using a rubber ring set in a groove one-and-a-half times the length of the ring’s minor radius. After several years of perfecting his invention, Christensen applied for a patent in 1937, and received one in 1939.

In 1941, Christensen licensed his patent to United Aircraft, which planned to use it to seal off hydraulic cylinders used for controlling airplane components. But following Pearl Harbor, the U.S. government seized the rights to patents deemed critical to the war effort. Christensen received a lump sum payment of $75,000, later supplemented by an additional $100,000 payout to his heirs. His invention was shared with other military contractors, and the o-ring passed into widespread use in the aircraft industry and other industries.

Today the aircraft industry continues to use o-rings for hydraulic systems that control plane components such as brakes, landing gear, and wing flaps. Manufacturers such as Apple Rubber make specialized o-rings in over 8,000 different sizes and a wide range of materials for use in the aerospace industry and other applications.

After World War II, o-rings came to assume an important role in automotive design. One of the most important functions of automotive o-rings is sealing fluid in braking systems. Braking systems use synthetic oil and operate under temperature conditions that can range from -40 degrees F to over 300 degrees F. O-ring materials used for braking must be able to resist temperature and chemical changes under these conditions and retain their shape and stiffness. For this reason, o-ring manufacturers use innovative types of synthetic rubber to ensure that automotive o-rings retain their properties during vehicle performance.

O-rings have also helped make undersea exploration possible through SCUBA diving. Prior to the invention of the SCUBA tank, divers were limited by their ability to hold their breath or by the need to remain connected to air hoses linked to air pumps on the surface. In 1925, French naval officer Yves Le Prieur conceived the idea of omitting surface air pumps by equipping divers with a portable oxygen cylinders borrowed from tire manufacturer Michelin. Le Prieur’s invention represented the first self-contained underwater breathing apparatus (SCUBA). However, Le Prier’s SCUBA supplied oxygen constantly, so tanks became empty quickly.

To allow more diving time, French naval officer Jacques Cousteau hit upon the idea of combining Le Prieur’s SCUBA tank with a breathing regulator that would only supply air on demand. In 1943, Cousteau tried out his invention, which he called the Aqua-Lung. The Aqua-Lung became the first practical, commercially-successful SCUBA tank, opening the way for modern diving and undersea exploration.

To keep air contained and supply oxygen on demand, today’s SCUBA tanks rely on o-rings in three key locations. One o-ring is placed in the neck of the tank, helping maintain a seal as air flows in and out of the tank. A second o-ring is placed in a valve called a pillar valve, which controls air flow in and out of the tank. The pillar valve connects the tank to the regulator that supplies oxygen to the diver’s mouth, which also has an o-ring. These o-rings allow divers to stay underwater longer and go deeper, enabling us to learn more about the ocean. 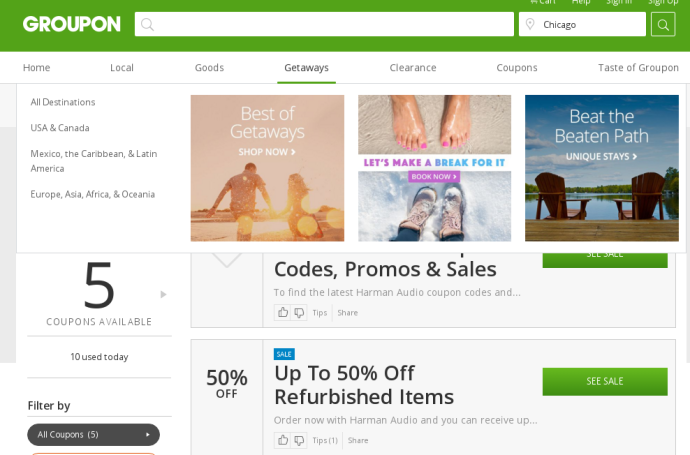 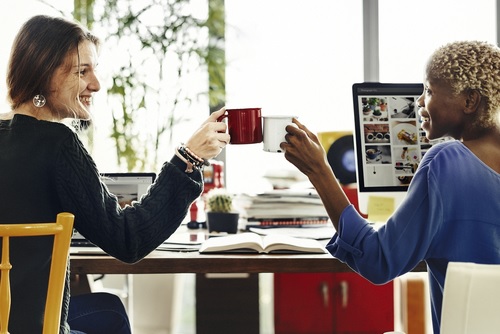 How to Enhance Workplace Collaboration 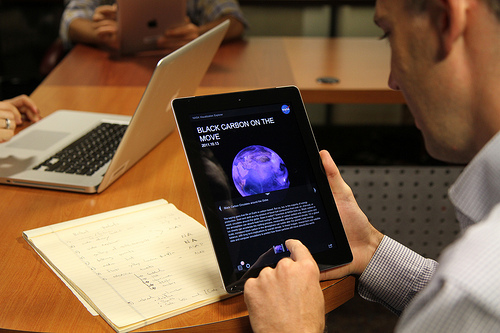